Hi Urs, AUEL, Urs Wild, B.o.O.m (Band of Orson’s Machines), the man with many names! Thanks for the interview, can you tell us about yourself?

Hi and thank you for this interview. My name is Urs, I was born on seventh September 1978 in Switzerland and produce electronic music in different genres, hence the many names.

Can you remember what got you into music, and what are your earliest memories?

I grew up in a very musical family. My dad played 18 instruments, was a conductor and a music teacher. Mom played Accordion and my Grandmother sang Operas, and my bro plays Irish folk, so I think, it’s only logical that music became an important part of my life.

At the age of eight I got a keyboard and was fascinated by the sheer possibilities it provided. One year later I got an ATARI ST with MIDI connectors. So I hooked that keyboard to the computer and arrived in the world of computer based music production. Ever since then I kept experimenting, and thanks to mom, my collection of music hardware grew to a point where I was able to produce my first complete tunes at the age of 12.

Some years later, when I was 18 years old, I played some live gigs in several clubs, however, I found out, that being on stage is not my thing and I prefer to just produce music in my bedroom, literally. 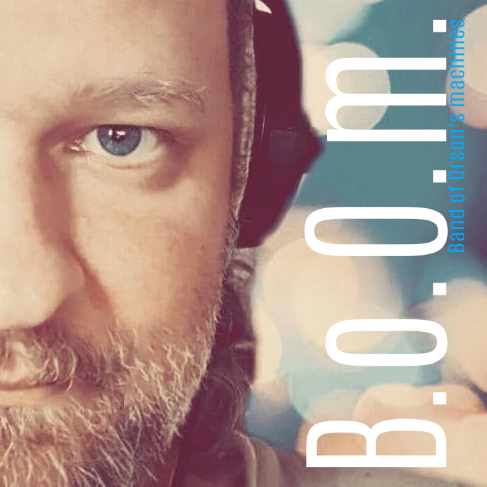 You have many sounds from Drone to Future Garage, what inspires you to make it?

Mostly, it’s life itself, and my heart. But also sounds from nature, or film music tend to inspire me. I like to go out early in the mornings to record environmental sounds, bring them home and try to transform these noises into listenable music.

Have you any Favourite tracks, artists or bands?

When it comes to tracks, I have to confess, that I don’t listen to music often other then my own. The reason for this is, that I tend to copy what I heard, sooner or later, unconsciously. Back in my teens, a lot of people approached me, telling me, “Wow, this sounds like this and that”! And even if they wanted to make a compliment I felt like a guy just copying musc. So, I listen just enough to stay up to date on what’s trending to keep up with the scene.

As for artists, there are quite some that I adore and many of them I am blessed to call my friend now. Greencyde, Patros15, Olduvai, Thémemoir, Junky Palms and Dabit Vocem Austria / Metal Escape Pod, only to name a very few.
As a band, I love Opeth. Even though, they belong to the metal scene, I learned a lot about telling stories with music, which I try with every track I’ve produced ever since.

Which artists inspire you when it comes to making your music?

What advice would you give to other music makers starting out?

Stay true to yourself. Do what YOU like, not what others tell you is cool and as such, become unique and innovative.

Are there any artists you’d like to work with?

Are you currently working on anything? I’d say I just asked a stupid question because you my man are always working on something. You appear to drop a new track every other day! 😀

Indeed I produce music daily, sometimes with a plan behind, sometimes just for the sake of it. Actually, I’m working on an Ambient album called “Requiem”. After releasing “Darkout Symphony” and “Leaving Earth Behind” I thought, I’d work on some less dark Ambient music. And there is something big on the horizon, that hasn’t been done before as far as i know. You know what I  am talking about, mate 😉
Other then that, maintaining my label Neverspace Records takes up some time aswell.

How did you get into making the music you make and what do you make it on?

At the age of 19, a friend of mine stumbled across an internet radio station dedicated to Ambient music, and I got hooked immediately. This was something I never heard before and I liked it so much that I quit making Techno to learn and develop some skills to make this fantastic music myself. 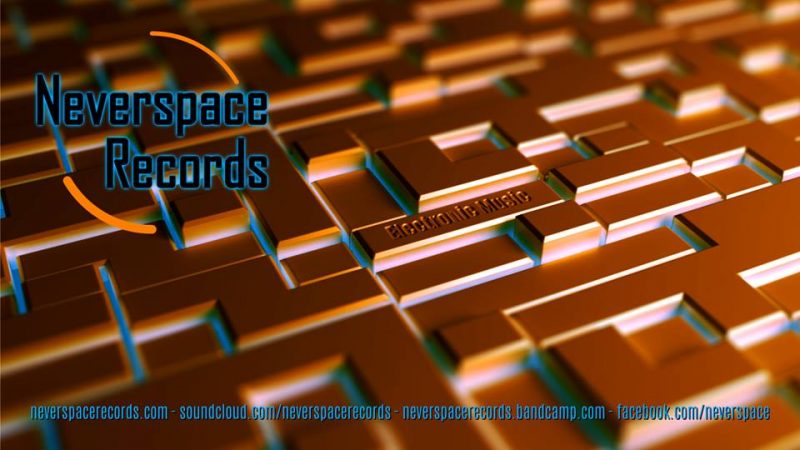 Eventually, I drifted into the realms of Experimental music, Electro, even Heavy Metal until I came back to make Ambient on a more serious manner.
Then, all of a sudden, I stumbled across an amazing tune that got me hooked immediately. It was made by Greencyde and the genre was called Future Garage. It was only a few months earlier, a good friend of mine introduced me to Burial, but it was your tune, Brett, that made me try to produce this amazing music! I had the knowledge on how to make some soundscapes, but the hardest part for me, was to learn to program the awesome drum beats.
When it comes to software, I produced on most of them: Logic, Reason, Cubase, FL Studio, SONAR and I switched to Ableton Live 10 a few months ago, for good I think.

Any artists you think we should check out?