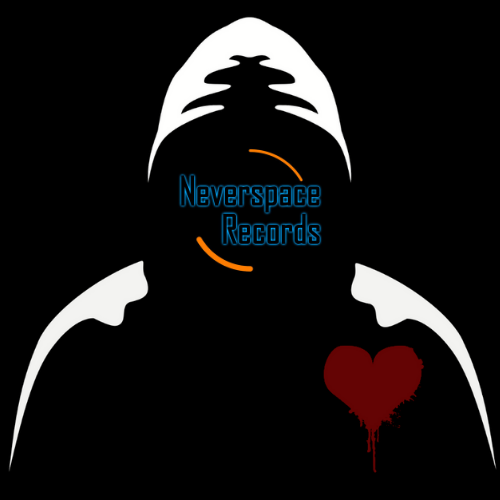 What are the tracks that shaped your life? We ask Future Garage producers across the board to tell us the music that made them who they are today.

Born as son of a father who was into traditional music, this was the first music I ever heard in my life (and was tortured with) XD

Moving from the countryside to a bigger city some years later, I got into rock music. One of the first bands i ever heard was Def Leppard.

I think, this is one of the most lasting songs ever, for its sheer epicness <3

It followed a time of good old Hip Hop. This tune i played up and down all day long and me and some schoolmates formed our own Hip Hop project.

Then, I heard this tune and it changed my life forever (RIP Keith).

It was a few years later, around 1995 when I found pleasure in the rave / techno / trance scene. This track in particular made me want to get on stage and perform live.

Eventually, I lost myself in an episode of Heavy Metal music. That made me found Ram Hammer under which I produced my own metal tunes for some years. One of my most influential bands at that time was Strapping Young Lad.

……and Opeth, who tell entire stories in their albums. That inspired me to do the same ever since

Back to Ambient music, I released a Dark Ambient album called “Hidden Universe”. It was around that time too, when I heard Burial for the first time. It was this tune in particular that changed my life again and for good to produce electronic music.

The most recent life changer was a beautiful tune by Greencyde from the “Sun Shines Through” EP that made me want to produce Future Garage.

Last but not least, another great artist that influences me more and more is Lorn, and I think about going his way with Band of Orson’s machines